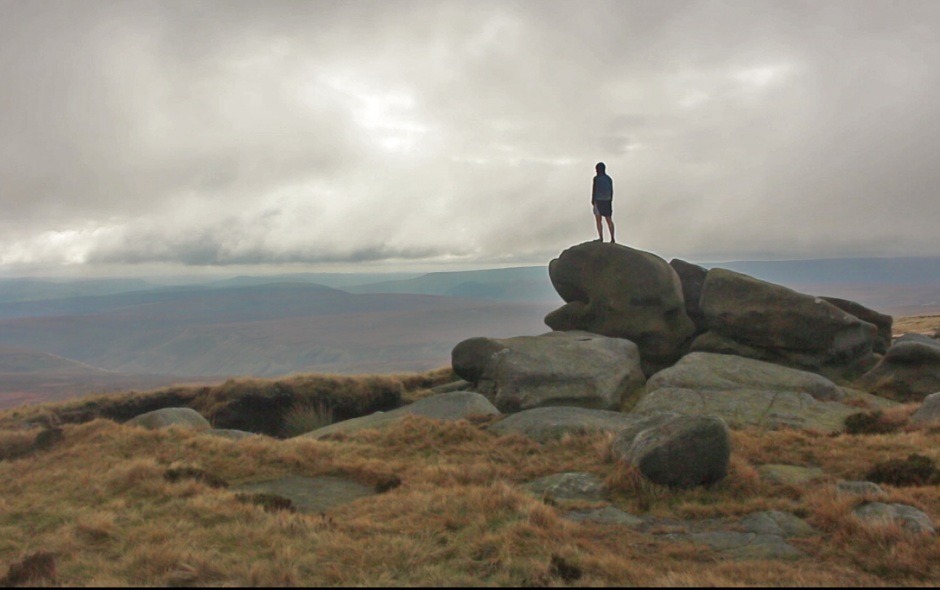 A loop starting down by Howden reservoir, heading up to Alport Castles, across tot he trig point on Westend Moor, up to Bleaklow Stones, across to Grinah stones and then back down to the river Westend.

The day began overcast and grey. The clouds offered a slight threat of rain as I made my way from the layby that sits at the end of the long spur of Howden reservoir. Shortly after the start of this route the first climb presents itself. Having had little time to warm up my legs, I took the ascent fairly slowly. Emerging from the trees a way up the slope, a view up the river Westend unfolds to the west and as I climbed higher Derwent Edge appeared off to the east and there was not a soul to be seen. No little dots could be seen wandering the hills as I was. It would seem the hills were all mine.

Once I arrived at Alport Castles I took a moment to take in the view across the fascinating rock formations before heading south west across to Westend Moor in search of the trig point. After a couple of kilometers wandering along the valley side above the river Alport, a solitary pillar came into view. Presumably once much cleaner and with a better coat of paint, this trig point is one less visited than some of the others on the neighbouring hills. From here the path visibly continues towards Bleaklow (when it’s not covered in cloud). A way past the trig point the path does disintergrate amongst the peat bog, but there is a post visible to guide you to where the path picks up again. In bad weather this post may not be visible, so having a map and compass is very advisable.

The path is visible enough to follow for the most part. Thankfully it was a relatively clear day, with the wind picking up enough to push the remaining cloud cover off the top of Bleaklow, so it was easy to see where I needed to go. On a day with poor visibility the risk of becoming disorientated and lost up here are quite high, but on a day with decent visibility the majority of the route across the moors is very easy to see, especially with a landmark like Grinah stones being so prominent for most of the walk.

With Bleaklow stones now free of the cloud, clambering up to them was a simple task. The path dissappeared and reappeared at random intervals but there was no chance of getting lost here. The stones disappeared behind the brow of the hill as I ascended, but it wasn’t long before they came back into view. Since the wind had picked up I took shelter amongst the rocks for a little while to have a hot drink and a snack before exploring the area a little. The Anvil stone is a very recognisable and peculiar rock formation amongst the rocks on Bleaklow stones. It’s strange shape is completely different from all the other rocks up here and it seems very odd that it has eroded so differently to the others. As well as the peculiar Anvil stone there are also carvings in the gritstone in some places. Some of these carvings are words and others are bizarre symbols.

From Grinah stones I walked to Barrow stones, less than 1km away, then dropped down to round hill before following the squelchy path that runs across the peat bog and meets up with the shooting track running back down to the river Westend. The final 3.5km of the walk are easy going, the views gradually become less dramatic trading themselves instead for the soft carpet of pine needles and the babbling river.

A walk of varying difficulty depending on the weather, although still a fairly long day out regardless. Food, water and navigation aids are required as well as a reasonable level of fitness. If you are in possess of all those things then be prepared for a day of stunning views (weather dependant) and for a few hours of near complete solitude. Much of Bleaklow is less well traversed than other parts of the Pesak District and is an ideal place to get away from the crowds.

Thank you for reading! Be sure to check out my other hiking routes and have a look at the video of the hike if you’re interested! 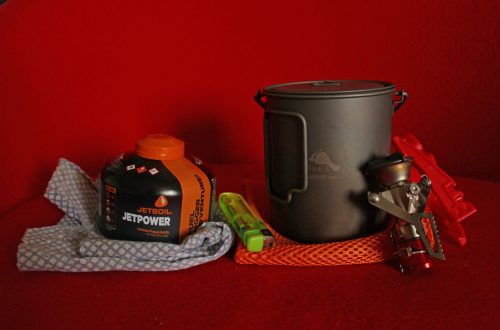 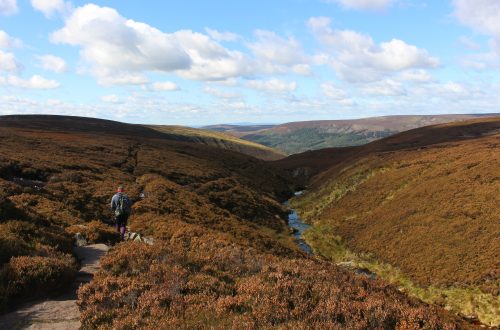