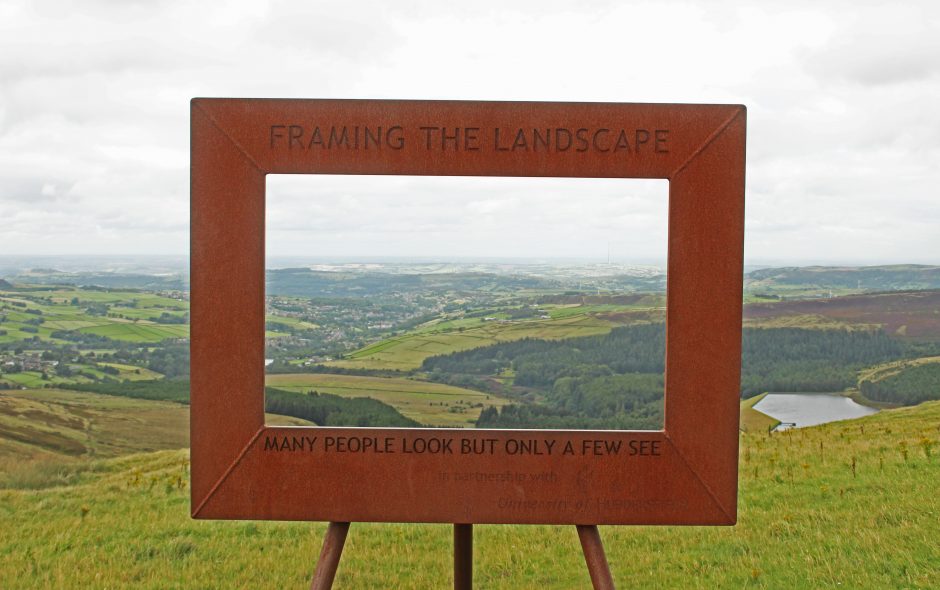 The route map shows a more legal route than the one we took. A lack of signage meant we ended up walking a long section of path that was not public access land and didn’t realise until the end, so I have suggested an alternative route to avoid any potential issues with Yorkshire Water staff.

This meander above Holmfirth was a surprisingly enjoyable experience. I had planned this route out purely because we had met some friends in Holmfirth for coffee and doing a hike near the town in the afternoon seemed like the best plan. I wasn’t very familiar with this area so it also seemed like a good opportunity to explore a new part of the Peak District, with the added bonus of it being a much quieter area.

The first 4.5km of the walk contained the most dramatic scenery and the best views. As we made our way along Fern Hill there was a great view over Yateholme and Riding Wood reservoirs and across to Holmfirth. The path itself was easy to follow aside from a short section just past Herbage Hill and passing Ramsden Clough where the path became a little unclear and I had to consult Viewranger to check we were going in the right direction, but we re-located the path easily enough and continued on our way.

The next 2.5km brought us down out of the hills and contained a short section of road walk. After the road there was a hike along a dirt road as we made our way towards the reservoirs. The views here weren’t soectacular, but they were nothing to really complain about. We paused for lunch with a view over the surrounding fields before carrying on to the next stage of the hike.

As we got close to Riding Wood reservoir the path we took differed from the one I have suggested in the route map above. Unbeknowest to us at the time, we walked for perhaps 3km on paths that were not open to the public. There were however, no signs indicating that this was the case, nor is there anything stopping you from traversing the first kilometre of path that leads past the point of Riding Wood Reservoir and up to the bridge that crosses the stream coming down from Ramsden Clough. If you did wish to walk up to this bridge and then traverse back to the public access track, then there is a lovely waterfall slight back from the bridge up here that would make it worth the detour.

After the waterfall and the bridge we continued on a path that led us towards Yateholme reservoir. It was along here that we came across the first indications that this path was not a permitted footpath, however, there were still no signs confirming this. We encountered a couple of gates that were chained shut with nails bent over the chains, indicating they hadn’t been opened in quite some time. It seems as though people don’t venture along this path very often for any reason, so the adventurous at heart may still wish to investigate this route. We saw no one for the vast majority of the walk but there was definitely no sight nor sound of anyone at all around Riding Wood and Yateholm reservoirs until we reached Kiln Bent road, which runs along the northerly edge of each reservoir. Yateholme reservoir sported a number of ‘no bathing’ signs, but the only ‘no public access’ sign we encountered was when we reached Kiln Bent road and looked back the way we had come. It was also here that we encountered our first other walkers.

We decided to not be too upset about our accidental tresspassing and carried on along the track, approaching the one ascent of this walk and the final kilometre. Once again, we discovered after the fact that the path we took to lead us up towards the car park went through a section of private land and once again this was not signposted from the direction we were walking, only after we had reached the gate on the other side and our final bit of hill up to the car park. This is a very short section of path, approximately 300m, and can be hiked quickly. It is the only path available to link the loop up without adding another 2.5km and a significant section of fairly unsafe road walking, so 300m of tresspassing feels within reason in this instance. Again, we saw no one, past through quickly and made our way up the last bit of the hill.

This final ascent is very steep and quite hard work, so be aware of this if you struggle with steep ascents. There is an excellent view looking back over the reservoirs as you ascend, so stopping to look back and catch your breath is easy enough to do.

An enjoyable walk with mostly easy terrain. A pleasant change from the busier areas of the Peak District, with the quiet and solitude away from the crowds making up for the slightly less dramtic landscape.

Thank you for reading! Be sure to check out my other write ups and route maps as well as my gear reviews! 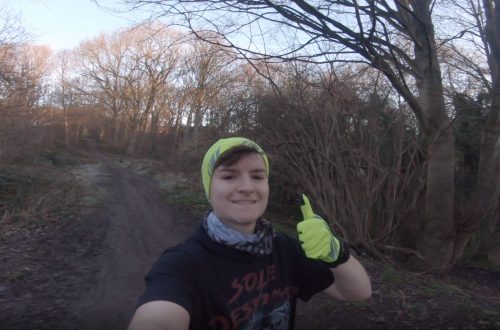 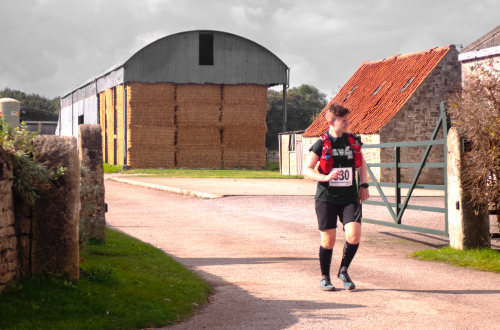 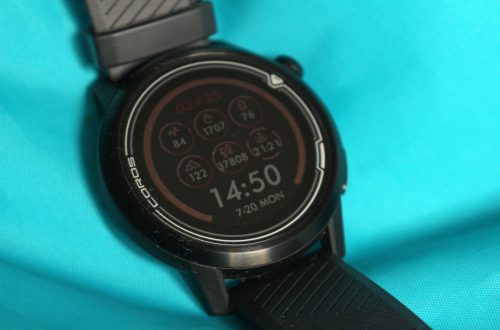