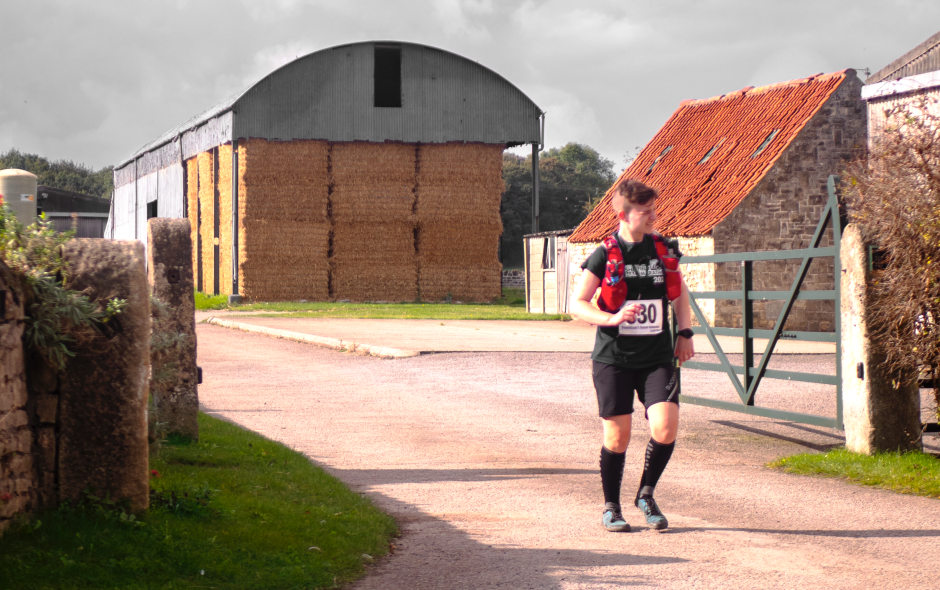 A race with a long history, the Round Rotherham has existed for 39 years. October 9th 2021 saw the 38th running of the event (like many races, the event did not run in 2020 because of covid regulations) and it’s safe to say it came back with a bang.

One would perhaps not immediately think of particularly wonderful scenery when thinking of Rotherham, however, the race route certainly takes in a wide variety of trails and paths through the towns and villages around the edges of the Rotherham town district, bringing the runners through all manner of picturesque woodlands and rolling fields. The race begins at Manvers Waterfront Boat club, where participants then make their way around the south edge of the lake and begin their adventure through the trails, trees and idyllic villages that feature along much of the route.

From the start to the first checkpoint at The Millmoor Juniors Football Club (or The Grange), runners are treated to lovely shaded paths and trails, some fun down hill bits and a the climb up to Keppel’s Column. From the Football club to checkpoint two at Treeton Cricket Pavilion the scenery is quite varied. Here the runners make their way along the boundary between Rotherham and Sheffield, woody trails giving way to more industrial surroundings before a jaunt along the river Don and the roads of Templeborough. Once the route has passed under the M1 and across the A630 things begin to quieten down again as checkpoint two draws closer.

Once the dibber has been dibbed at Treeton, the route then heads alongside Treeton Dyke and then along the River Rother to Rotherham Valley Country park. The trail then makes its way off towards checkpoint three at Harthill, crossing under the M1 once again and making its’ way through the fields. Harthill to checkpoint four at Woodsetts takes the runners over the half way mark. In the fields, woods and golf courses along this section, the scenery is quiet and unassuming, aside from when the trail passes next to Sheffield Aero club and there may be a chance of catching sight of some low flying planes taking off and coming into land.

Woodsetts to Firbeck is much the same, rolling fields and some bits of wooded trail as the route passes by Costhorpe and Langold before reaching the ‘Check Point Ahead’ sign leading the runners to Firbeck Village Hall. From here, the route continues to make its’ way across numerous field before a treat comes into view. The ruins of Roche Abbey are a wonderful sight and a real standout moment in the race, even for those fighting their way through the latter stages of a deep low. From the Abbey it is a wander up through the woodlands to check point six at Malty Church Hall.

After checkpoint six, a section of road running takes the route back to trails and heads off towards the M18. Once under the motorway the next destination is the final checkpoint at Hooton Roberts, a lively set up voluntarily put together by a local resident. A very welcome sight during that last stretch. The climb out of Hooton Roberts to Mexborough is a tough one at that stage in the race, but once the climb up the steps over the railway has been conquered the home stretch is truly in sight. Along the river Don, through Swinton and onto those final couple of kilometres back to the boat club, the going is flat and (relatively) swift moving, bringing the runners back into the boat club to the finish for some post race food.

This was my first ultra marathon. I had picked this race for a few reasons. Firstly, I live in Sheffield, so the race is pretty much on my doorstep. Aside from it being very close to home, I knew that the race featured relatively gentle terrain and not too much elevation gain over the course of the whole route. Obviously no ultra marathon is easy, but I certainly didn’t want to be biting off more than I could chew with my first effort. I don’t think I’m quite yet ready to be doing any mountain ultras. It is also nice to support local running clubs as much as possible and attending their races is one way of doing that. Having experienced the race I am keen to both race again and volunteer at the event in the future.

There was a theoretical possibility I would be able to complete the course in 10 hours. I was significantly slower than I had hoped, but realistically I should have expected this for my first effort. Past the marathon distance I was into unknown territory and I really didn’t have a clear idea of how my legs would be feeling or how my stomach would be reacting. This was very much a learning experience for me and learn I did.

My first major error was allowing my ego to get the better of me in the first 30km. I burned a bit too hard on a few too many of the kilometres in this earlier stage of the race and as a result bonked pretty badly over the middle 20km. Approaching Woodsetts I could feel myself mentally crashing and the stretch from Woodsetts to Firbeck was particularly grim. There was quite a bit of walking and shuffle running during this middle section and despite feeling very much like I wanted to die I did manage to just keep moving and rode out the low.

Running anything faster than 8:00/km was a struggle for most of this second half, but the key was just to keep the legs moving in some way, regardless of how slow it was. By the time I was approaching Maltby I had managed to climb back out of the low and found myself able to visualise finishing the race. There was still a bit to go but my spirits were starting to get back up to where they had been earlier on. I knew at this stage that any chance of a 10 hour finish was well and truly gone, but it was just a case of getting to the finish line and finishing this thing I had started.

Arriving at Hooton Roberts, the last checkpoint, I wasn’t certain how much of the last 10km I would be able to run. As it turned out, coming onto the river path on the edges of Mexborough I managed to find a finishing kick. for the last 6km of the race I, somehow, got progressively faster until I was running sub 7:00/km. Considering about 5km earlier I had been pretty convinced there was nothing left in my legs this sudden burst of relative speed was very surprising, but very welcome. Without that final burst I would certainly have been much further over the 12 hour mark.

A very well organised race with plenty of communication prior to race day and lots of fantastic volunteers taking on various roles. An ideal event for a first ultra marathon and while the terrain may not be as challenging as some of the other races on offer across the UK RRR is still a fantastic race for a seasoned ultra runner to get their teeth into as it is such a welcoming and friendly event showcasing some very pleasant scenery across some slightly more rural parts of South Yorkshire.

Overall, I enjoyed the event immensely and will definitely be keen to both participate and volunteer at this race in the future. 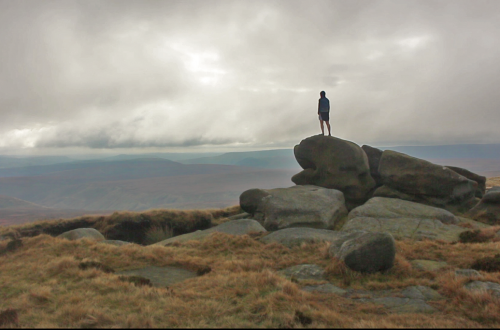 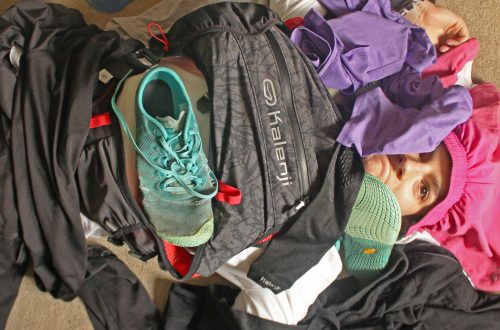